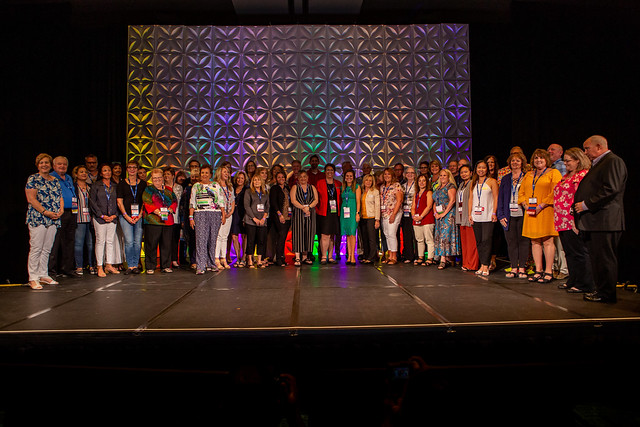 Their focus on service to the client has led them to high sales that deserve recognition.

This year three Nexion Travel Group members earned double honors, qualifying for both the Circle of Excellence and MillionAir designations. Those travel advisors include:

-Diane Earman of Earman and Associates Travel in Harrisonburg, Virginia

This year marks Lincoln’s ninth year as a double Circle of Excellence and MillionAir winner.

As Circle of Excellence and MillionAir winners, the top members are eligible to attend the President’s Circle trip to be held in Punta Cana this December.

“Our Circle of Excellence and MillionAirs represent the best sellers at Nexion Travel Group,” said Jackie Friedman, CTC, CTIE, President of Nexion Travel Group. “We deeply appreciate their loyalty to Nexion Travel Group and our supplier partners. Most of all, we are proud that with their success, they are excellent representatives of the travel advisor profession.”

“The Gateway to Excellence and Gateway to MillionAir recipients are inspiring,” Friedman said. “Their focus on service to the client has led them to high sales that deserve recognition. I congratulate them on this important milestone and look forward to watching their many contributions to Nexion Travel Group in the future.”

All travel professionals interested in learning how to succeed as a professional business owner, backed by Nexion Travel Group’s many great benefits, are encouraged to call 800-747-6813 or email sales@nexion.com.