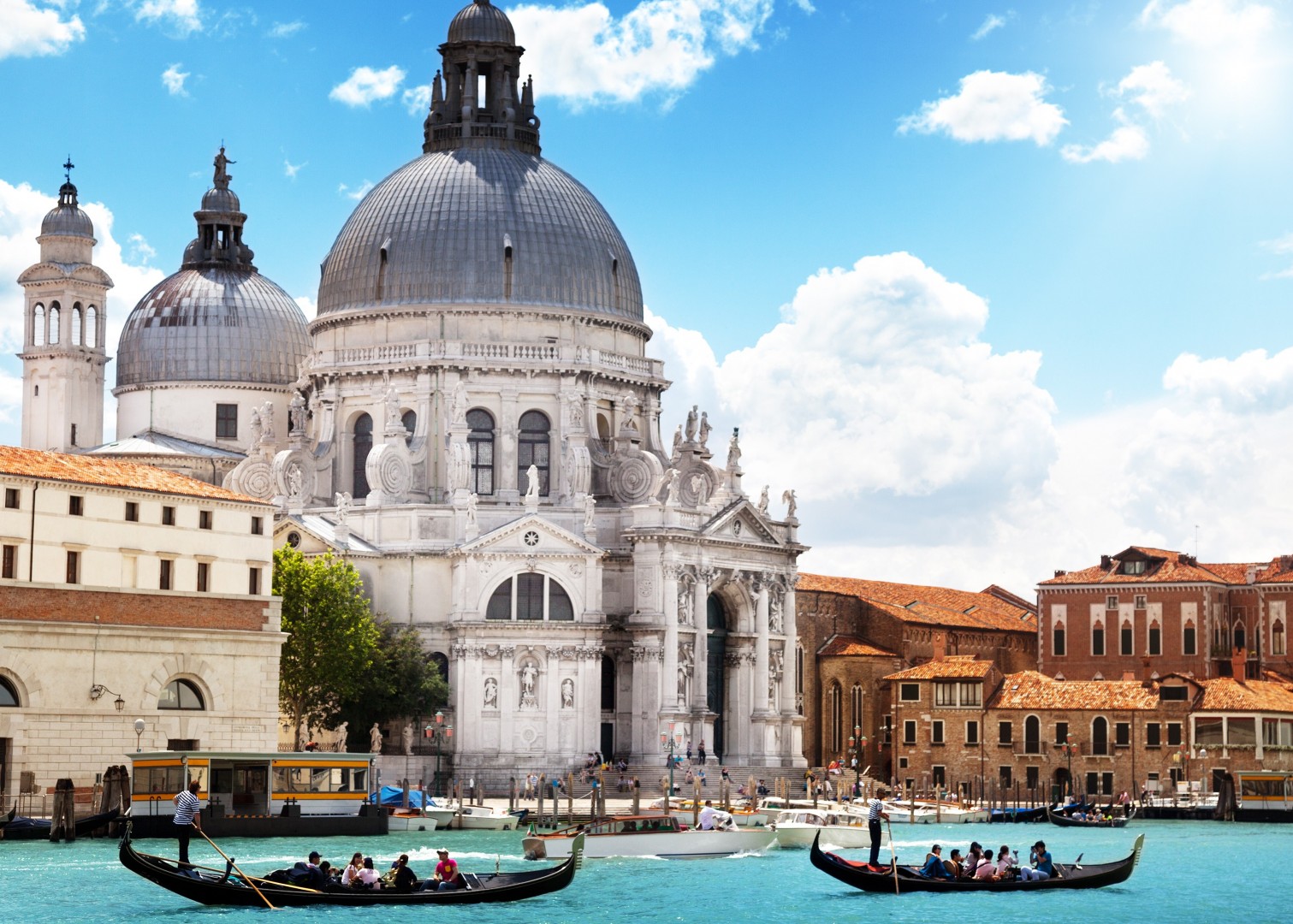 With Solo Travel on the Rise SinglesCruise.com Offers Rare Opportunity to Experience the Mediterranean This Summer

Fort Lauderdale, FL (May 31, 2019) – A staggering 36 percent of respondents during a recent travel trends survey, conducted among a random group of 3,500 consumers nationwide, indicated they will take at least one solo vacation this year. At the same time, cruising continues to soar in popularity and a Mediterranean cruise is one of the best ways for solo travelers to see some of Europe’s most historic and stunning destinations. SinglesCruise.com is offering a rare 10-day cruise sailing round-trip from Venice, Italy beginning July 18 aboard Norwegian Cruise Lines’ Norwegian Star. The itinerary features nine ports, including an overnight stay in Venice, along with stops in the Greek Isles, Croatia and Montenegro.

This voyage is an absolute stand-out in multiple respects. Many cruise ships are no longer able to dock in Venice so to start and end the voyage there and enjoy an overnight stay in one of Europe’s most storied cities is a wonderful treat in and of itself. The remainder of the itinerary is just as spectacular with multiple stops in Greece and the Greek Islands, along with Croatia and Montenegro.

“This voyage is an absolute stand-out in multiple respects,” said Sharon Concepcion, Vice President of Leisure Operations, for SinglesCruise.com. “Many cruise ships are no longer able to dock in Venice so to start and end the voyage there and enjoy an overnight stay in one of Europe’s most storied cities is a wonderful treat in and of itself. The remainder of the itinerary is just as spectacular with multiple stops in Greece and the Greek Islands, along with Croatia and Montenegro.”

Concepcion added that SinglesCruise.com provides a highly desirable avenue for solo travelers to cruise and experience multiple destinations in a comfortable, safe and enjoyable manner. “We have many years of experience hosting these voyages and have found the perfect balance between fostering opportunities for travelers to meet and form new friendships, combined with endless options for exploring on one’s own or with new friends. Additionally, we offer a one-of-a-kind roommate matching service for those who want to share accommodations.”

The 10-day cruise on Norwegian Star provides an extraordinary opportunity to enjoy fascinating historic and architectural marvels, museums, beaches, local cuisine and handicrafts, along with a variety of distinctive European cultures. The itinerary includes:

VENICE, ITALY – The journey starts with an overnight stay in Venice, where travelers can explore the city’s famed canals and bridges, quaint restaurants and coffee shops, St. Mark’s Square and beautiful churches, or venture over to the nearby islands of Murano and Burano.

SPLIT, CROATIA – The centerpiece of this Mediterranean port city is Diocletian’s Palace, erected by the Roman emperor in the 4th century. Travelers can visit a majestic cathedral, walk down marble streets and enjoy shops, bars and cafes set against a backdrop of coastal mountains.

KOTOR, MONTENEGRO – This picturesque town is tucked away between the mountains and the Bay of Kotor. It contains 65-foot protective walls that date back to the Venetian period during the 9th century. Cozy cafes, craft shops and graceful old buildings dot the labyrinth of cobbled streets. Kotor is also known as a premier yachting and sailing destination.

CORFU, GREECE – Considered one of the lushest of the Greek Isles, this island of secluded coves and sandy beaches is rimmed in dramatic blue waters and dotted with tranquil hillside villages. It also features a collection of quaint cafes.

SANTORINI, GREECE – Santorini’s island charm and subtle mystery have made it a target of speculation as the location of the lost city of Atlantis, while its whitewashed villages that cling to the sides of the sea cliffs have made it one of the most widely photographed places in the world.

ATHENS (PIRAEUS), GREECE – The oldest city in Europe, Athens features some of the most important architectural structures and archaeological finds in the Western world, including the Acropolis. History buffs will enjoy a visit to the National Archaeological Museum, which houses a treasure trove of relics from Ancient Greece. The modern city has a decidedly urban vibe with extraordinary art, culture, cuisine and shopping.

MYKONOS, GREECE – With a stunning array of beaches, this classic Greek Island features whitewashed houses, blue-domed churches and an iconic row of 16th century windmills. It’s the most popular island in the Cyclades.

ARGOSTOLI, KELAFONIA, GREECE – This picturesque city, which arose from the ashes of a devastating earthquake in 1953, is full of treasures, including a 12th-century Byzantine cathedral and beautiful 16th century frescoes. Tourists also can enjoy the nearby underground Lake of Melissani with its caves that contain scattered rays of light beaming through, turning the water an intense blue.

DUBROVNIK, CROATIA – Dubrovnik was dubbed “the pearl of the Adriatic” by the poet Lord Byron and, more recently, served as a shooting location for the massively popular HBO TV show “Game of Thrones.” It is considered one of the most prominent tourist destinations in the Mediterranean Sea and features shimmering marble streets, centuries-old buildings capped by bright orange roofs, and lovely beaches ensconced between rocky ledges. The old city of Dubrovnik is surrounded by magnificent 13th century walls which visitors can walk on to fully immerse themselves in the city’s history and enjoy the glorious views.

For more details on SinglesCruise.com and its wide array of cruise offerings and land-based adventures, please visit www.singlescruise.com or call 800-393-5000.

For more details on SinglesCruise.com and its wide array of cruise offerings and land-based adventures, please visit www.singlescruise.com or call 800-393-5000.

SinglesCruise.com offers hosted singles cruises throughout the year to top destinations such as the Caribbean, Mexico, Europe and Alaska. Founded in 1991, SinglesCruise.com is part of Travel Leaders Group, one of North America’s largest retail travel agency companies.

Travel Leaders Group (www.TravelLeadersGroup.com) is transforming travel with a commitment to our vacation and business travel clients through our progressive approach toward each unique travel experience. Having already assisted millions of travelers, Travel Leaders Group manages leisure, business and franchise travel operations under a variety of diversified divisions and brands.