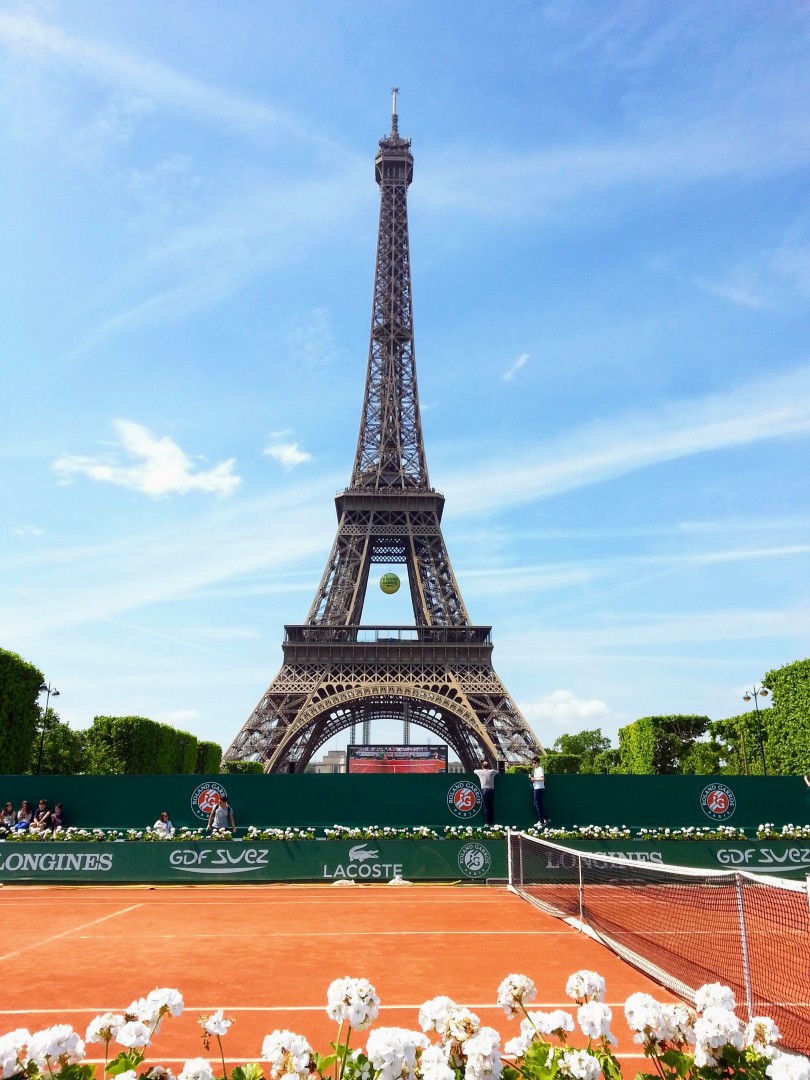 New York, NY (April 25, 2019) – We’re at the cusp of the busiest time of year for sports travel, with major tennis, soccer, golf and sports car racing competitions being held around the world in the coming months.

Sports is a key segment of the global travel industry.

Luxury sports tour operator Roadtrips predicts that 2019 will be a particularly strong year for sports travel given the growing popularity of these global competitions, attractive venues and highly desirable destinations hosting major events this year.

Interest is already heavy for a number of events, which is why Roadtrips recommends sports fans make plans soon. Roadtrips is partnering with travel advisors from Protravel International and Tzell Travel Group to promote trips combining some of the world’s most sought-after sporting events with a luxury vacation experience in a popular destination.

“Sports is a key segment of the global travel industry,” said David Guenther, President of Roadtrips, which has grown significantly over the past 25 years along with the sports travel sector. “The athletic venues and events themselves have become a huge draw. Add in an attractive host destination and it is no surprise this is a continually growing travel segment.”

The Travel Industry Association of America once described sports travel as the “sleeping giant of the tourism market” because of the millions who travel to see different sporting events. Peak season, according to Guenther, occurs primarily during the spring and summer months when the Wimbledon Tennis Championships, U.S. Open Golf Tournament, Champions League Final, Women’s World Cup of Soccer, Monaco Grand Prix and other sporting events occur, taking place in travel hotspots such as England, France and Spain among others.

Fortunately, it’s not too late for travelers wanting a personalized luxury experience while attending these events, Guenther said. For instance, for the Wimbledon Tennis Championships, scheduled for July 1-14 in England, Roadtrips is offering its extremely popular custom packages that can include preferred seating on the same level as the “Royal Box,” luxury accommodations at a five-star hotel, concierge services and exclusive access to ensure an authentic experience.

For over 25 years, Roadtrips (www.Roadtrips.com) has been providing completely customized luxury sports travel experiences to the world’s most sought-after and exclusive sporting events. We pride ourselves on delivering top quality sports travel experiences that take the worry out of travel, allowing our guests to enjoy special moments that will create lifetime memories.

Travel Leaders Group (www.TravelLeadersGroup.com) is transforming travel with a commitment to our vacation and business travel clients through our progressive approach toward each unique travel experience. Having already assisted millions of travelers, Travel Leaders Group manages leisure, business and franchise travel operations under a variety of diversified divisions and brands. With over 6,000 agency locations, Travel Leaders Group ranks as one of the industry’s largest travel agency companies. Travelers also have access to The Travel Collection by Travel Leaders Group, a portfolio of select travel offers including discounts on international and domestic flights, value-added benefits at lodging establishments, shipboard credits on cruises and savings on escorted and vacation packages. Membership to The Travel Collection is offered at no additional cost to U.S. American Express Gold Card, Business Gold Rewards Card, Platinum Card® and Business Platinum Card® Members.

Protravel International, LLC, www.protravelinc.com, is a Travel Leaders Group company. Founded in 1984, Protravel International, LLC is a full-service, dynamic travel company with an award-winning reputation. Protravel is headquartered in New York City and supports 22 locations throughout the United States and the United Kingdom, plus a network of hosted agents in all corners of the U.S. Today, approximately 900 travel advisors and professionals make up the Protravel organization. Our expertise in destination, international faring and competitive products – coupled with our superior network of contacts in the airline, hotel, cruise and hospitality industry – makes Protravel one of the most powerful selling forces in the travel industry.

Since 1966, Tzell Travel Group, www.tzell.com, has been providing its clients with the highest quality, most personalized travel experience integrated with today’s technology – whether it be corporate, entertainment or leisure travel. Tzell maintains its headquarters in New York City and has offices in 20 states. In everything it does, Tzell Travel Group places the highest priority on both its clients and its agents. For the individual traveler, Tzell addresses value, convenience, comfort and safety, with its customized quality traveler services. For the corporation, Tzell Travel clients also have access to The Travel Collection by Travel Leaders Group, a portfolio of select travel offers including discounts on international and domestic flights, value-added benefits at lodging establishments, shipboard credits on cruises and savings on escorted and vacation packages.